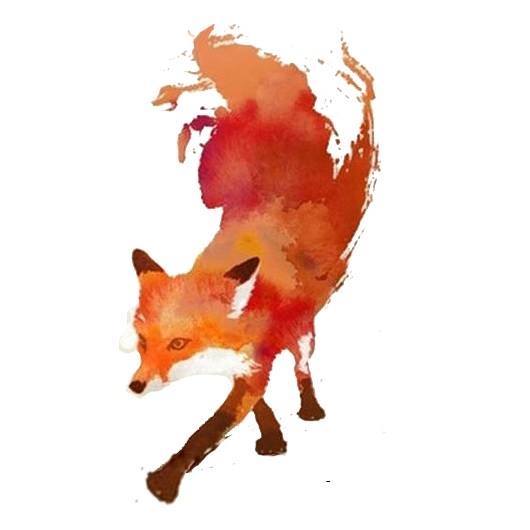 What is our project

What is our project

The year 2018 has been named the European Year of Cultural Heritage with the slogan “Our heritage: where the past meets the future”.

The year 2018 has been named the European Year of Cultural Heritage with the slogan “Our heritage: where the past meets the future”. The main motivation of this project is based on this. It aims to create cultural and entrepreneurial opportunities for the young people, the future of every country, by exploring the popular intangible cultures, mainly oral traditions and folk cultures, like storytelling, games, songs, dances and festivals of the past. Intangible Cultural Heritage is the wealth of knowledge, culture and skills that is transmitted from one generation to the next. It has universal value for individuals, communities and societies and is important to be preserved and passed on, not as something static, but as something that is actually evolving though our engagement with it.

Currently, a major problem faced by the heritage sector is the progressive disappearance of traditional skills, traditions and arts. This is happening because urbanisation and modern way of life turn away young people from the traditional way of life linked with these traditions. However, in the same time, youth unemployment is very high, particularly among former rural population that is currently living in the outskirts of big urban centres.Cultural Heritage is a very important source of income both for industrialized and developing economies, especially in countries which are characterized by important national and cultural resources. However, even though there is immense scope in this field, there are a lot of opportunities that are left unexploited todayespecially related with oral traditions and stories which are still not seen as a potential source of youth empowerment and local development, especially for deprived communities with huge cultural capital but very scarce economic resources. This need has been identified also by the European Commission which, in line with the objectives of the European Agenda for Culture and the Communication of the European Commission “Towards an integrated approach to cultural heritage for Europe”highlights the need for enhancing the social value of cultural heritage and the need of strengthening its contribution to economic growth and job creation.

Oral traditions around the world have many common elements. Because common men, all around the world, face similar problems, possessing similar elementary means to cope with them. As a result, they communicate them with other people, mainly through the folk wisdom shaped by these realities, which derive mostly from fairy tales and the oral tradition.

This is the area where AESOP will focus on:

– From an entrepreneurial point of view, the project will explore ways and means of valorising the local traditional elements of culture from the part of young people in order to make them more appealing to the public andto make them contribute to the touristic, cultural and educational development.

– From a cultural point of view, it will give us the opportunity to work with young people with artistic background in storytelling and theatre with the aim to build their capacity and bring together to life tales originating from different parts of the world that however have many elements in common.

The promotion of intangible cultural heritage and oral tradition is a priority both in the Partner countries that participate in the project and the European countries. Vietnam and Brazil have very important Intangible Cultural Heritage (ICH) assets which however have a very small impact on the local development. In Spain and in Greece youth unemployment is very high and ICH represents a great potential both to reduce youth unemployment and to contribute to the local development.